Serving students from under-resourced communities in the Greater Philadelphia area 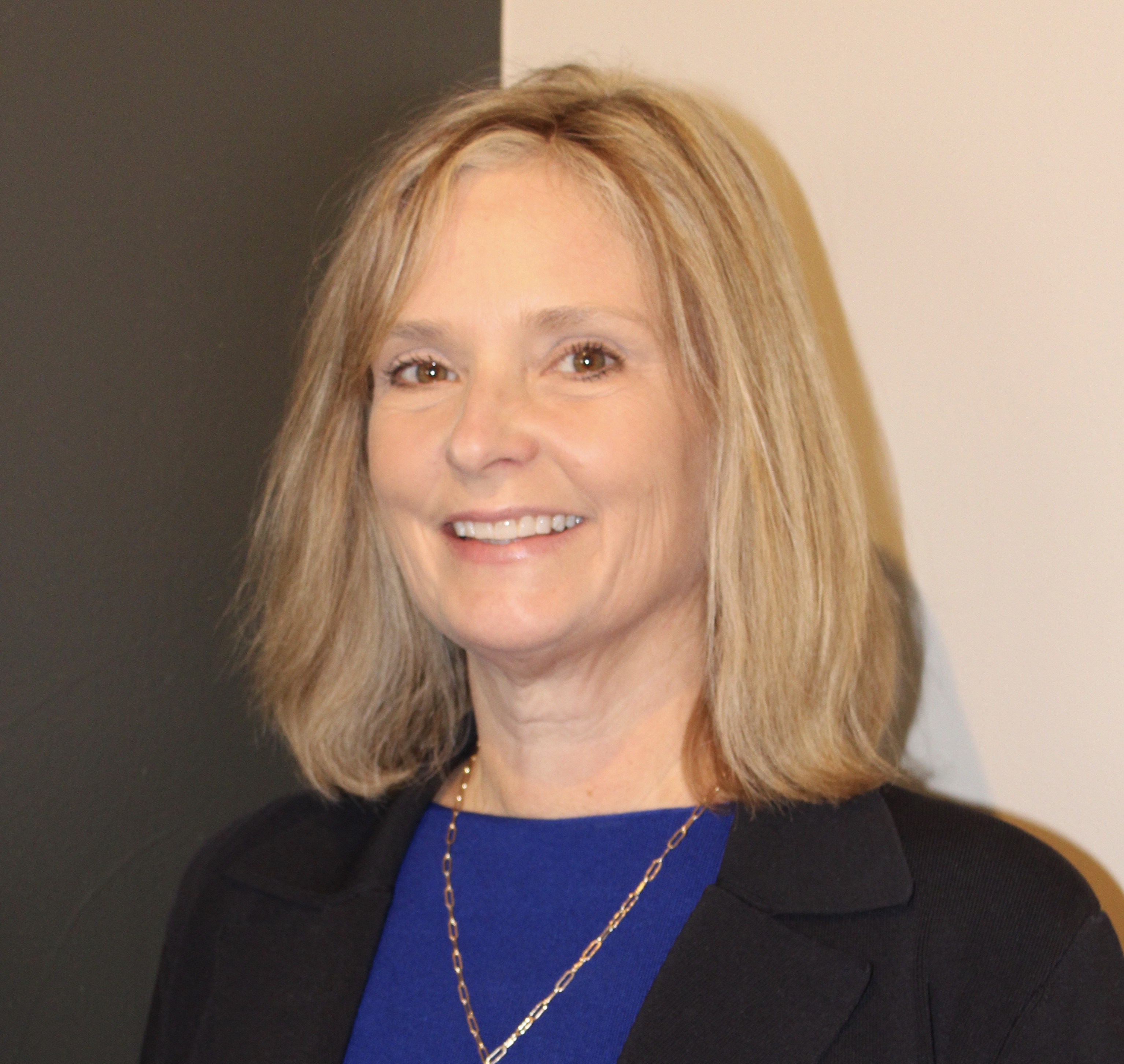 Kathy is the Executive Director of Horizons Greater Philadelphia, working to expand the Horizons Network of learning programs in the Philadelphia area. She formerly served as the Executive Director of Horizons at the Episcopal Academy overseeing the fundraising, administration, and program development for a growing site. Kathy has prior experience in banking, investor communications, and fundraising. She graduated from Franklin & Marshall College with a B.A. in Government with a Business Concentration. Kathy is a lifelong resident of the Philadelphia area. 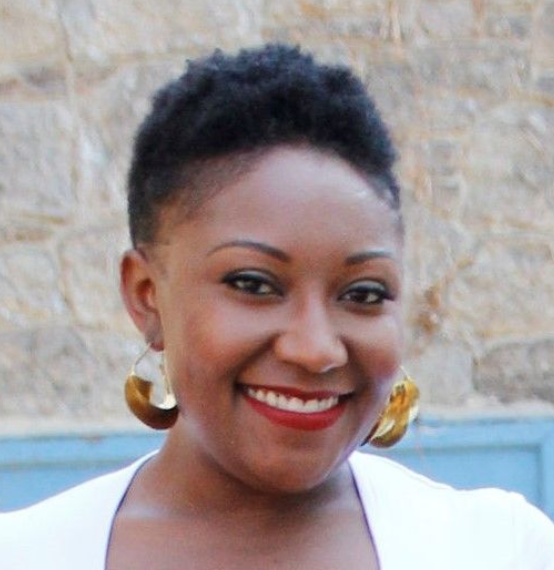 Malia joined Horizons at Greene Street Friends in 2019. She oversees all Horizons program operations including communications, budget, and family outreach. A development professional with over a decade of experience in fundraising and events, Malia's work has focused on education, out-of-school-time initiatives, social-emotional learning, career pathways for youth, and community development. Malia studied Communications with a minor in Community Service Studies at DePaul University where she received B.A. prior to pursuing an MPA at University of Delaware, where her focus was Nonprofit Leadership. She currently serves on the board of directors for Philadelphia Midwife Collective. 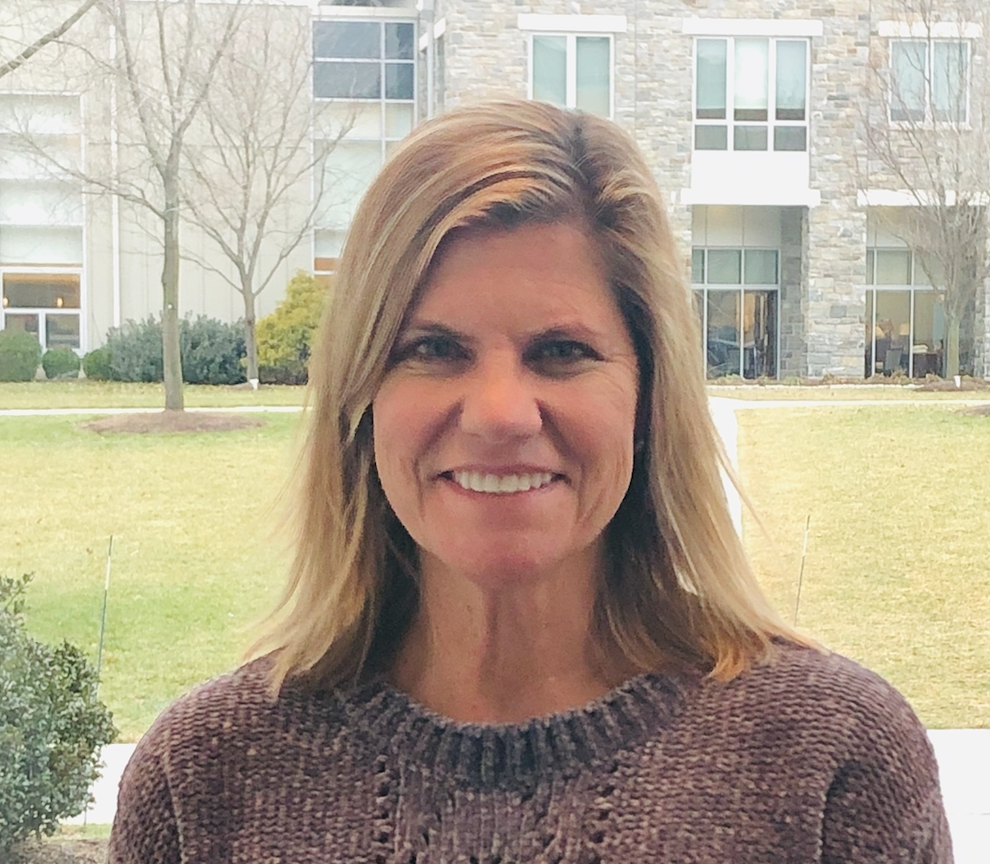 Courtney joined Horizons at the Episcopal Academy in January 2020. She has significant non-profit, e-commerce and financial experience, most recently as an accounting consultant and adjunct instructor at Villanova University. Courtney coordinates all community outreach and fundraising, oversees the budget and manages all public relations and communications for the program. 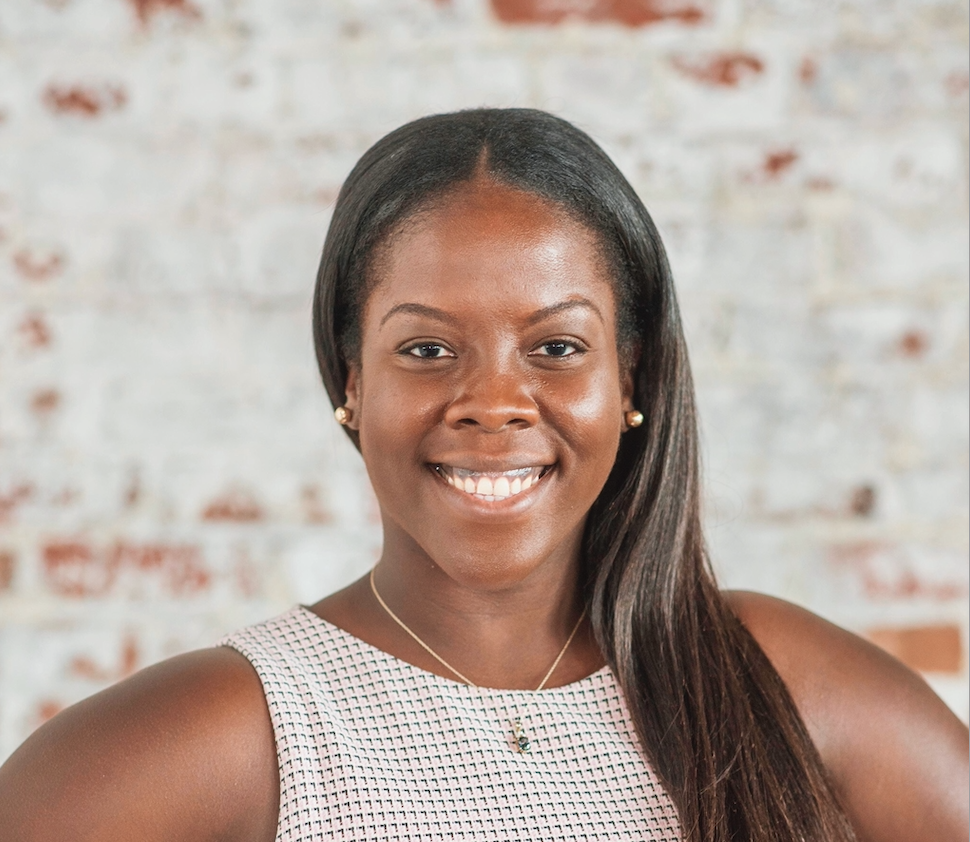 Keshema is the Executive Director of Horizons at Cristo Rey Philadelphia where she led the Exploratory Committee process for the Horizons program’s formation along with its fundraising, program development, and student recruitment efforts. She also serves as the school’s Manager of Community Affairs where she manages special projects for the internal school community and works closely with the school’s neighborhood, the Tioga section of North Philadelphia. She graduated with a Bachelor's Degree in International Affairs from Drexel University and holds a Master’s in Public Policy from Temple University. She serves on the board of Neighbors Investing in Childs Elementary (NICE) and the League of Women Voters of Philadelphia. Keshema is a current Buchholz Fellow with the Committee of Seventy. 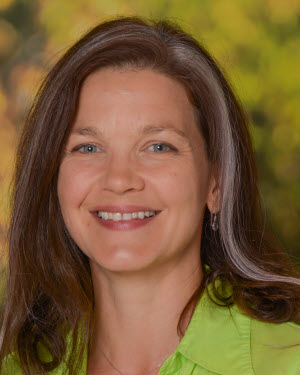 Heather Murphy, interim Executive Director of Horizons at SCH, holds a BFA from Temple University in Dance and an MS from St. Joseph’s University. After 15 years as a performing artist, Heather founded “Baby Loves Disco”, an intersection of children’s entertainment and new business development, producing family-oriented events. Heather formally moved into the education and business sectors after discovering a passion for strategic planning and management of children’s programming, securing an SPHR certification from HRCI. Aside from her role with Horizons at SCH,  Heather currently works as the Director of Auxiliary and Special Programs at Springside Chestnut Hill Academy in Philadelphia PA, a PreK-12 independent school. Heather is also a Board Member of Subcircle, a volunteer with Girls on the Run, and the proud parent of two teenagers currently attending Philadelphia public schools.